5 Tell-Tale Signs of Electrical Problems in Your Home 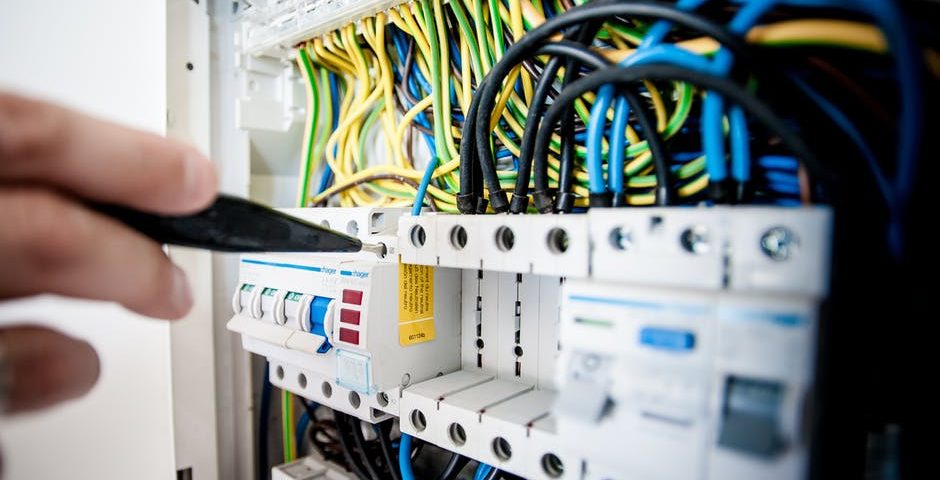 There are few bigger stressors in a home than unknown electrical problems. A problem undealt with is an expensive problem to have.

For many, it can be hard to discern the signs of electrical problems in your home. It can be subtle sometimes.

What you do need to understand is that you need to learn to recognize the signs and you need to act when things are wrong.

Today we can help guide you through the usual signs of electrical problems.

The 5 Tell-Tale Signs of Electrical Problems in Your Home

For a homeowner, a house is often a constant work in progress. Time moves forward, systems get buggy with age, and even brand new houses start to wear down.

It is best to be able to notice and catch the big signs of electrical issues early. The fast you can catch them, the more you can avoid big issues down the line.

Often the most obvious one and ominous of the list here. Flickering lights are a major sign that something is not connecting in your electrical work.

When you turn on a light, there should be one reaction. The light should work.

Flickering lights may be a localized problem with one light, or it could be a bigger issue with your entire electrical system. Don’t sit on this big sign.

There are a lot of odd smells that can come from a house. Very few are actually good signs.

When you get a new appliance, it can often have a weird smell that comes from it for the first few times electricity passes through it. It will go away after a few uses. This is normal.

An outlet or older appliance should not give off an odd odor. This can be an emergency issue. Do not use an outlet or system that does this until an electrician has checked it.

Alongside producing funny odors, outlets should never produce heat. When an outlet is hot, it means there is a crossing of wires or the installation is not done well.

A little bit of warmth can be fine, especially for an outlet that has seen a lot of recent use. When the level of heat becomes easy to notice and uncomfortable to touch, then you have a major problem.

Fuse boxes have designs that trip as a failsafe instead of overloading the system. You want them to pop instead of your entire electrical system.

If your breakers get tripped all the time, you need to pay attention to what trips them. Some appliances may be too intense for certain outlets. Other times, poor wiring can make an outlet trip a fuse a lot.

The sound of a proper, working piece of electronics should be silence. When electricity is moving through well maintained and installed electrical systems, it is a smooth and silent connection.

The dreaded buzzing of electricity is a major sign that not only is a circuit in your system not doing its job, but you may have exposed electricity in your home.

You need to isolate any buzzing sounds at the origin point. Same with heated or odd-smelling outlets, do not use a buzzing piece of electrical equipment.

Power to Your Home Improvement

These are a few of the signs of electrical problems in your home. Now that you know a bit of what you should be wary of, you can better isolate a problem and stop it before it causes major damage.

There are many other ways to ward off disaster in your electrical systems. Interested in more information? Contact us today!